The possibilities are endless at G & J Awning & Canvas, Inc

Since our founding in 1977, G&J Awning has operated under one principle: Create a great place for people to do great work. Yes, we invest in leading technology, but more importantly, we invest in our people. As a result of this, our average tenure at G&J is over 10 years.

This still holds true today, as our employees are the #1 reason for our success. From our Project Managers to our Installation Professionals, you will quickly recognize the commitment that each of us provides to you along with the best service and overall experience in the awning industry. 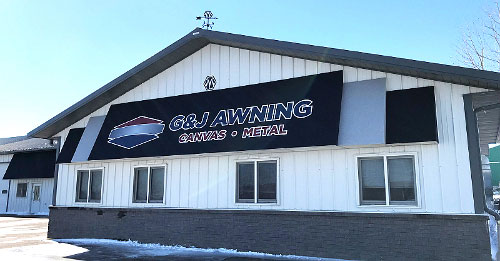 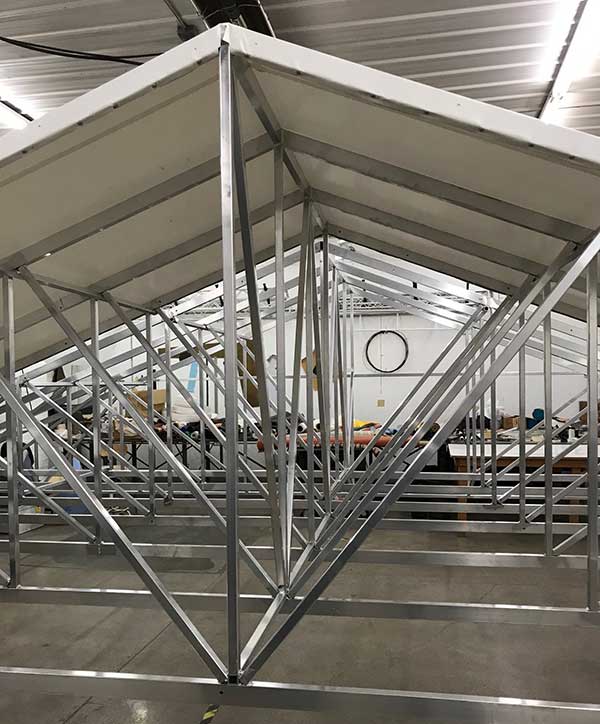 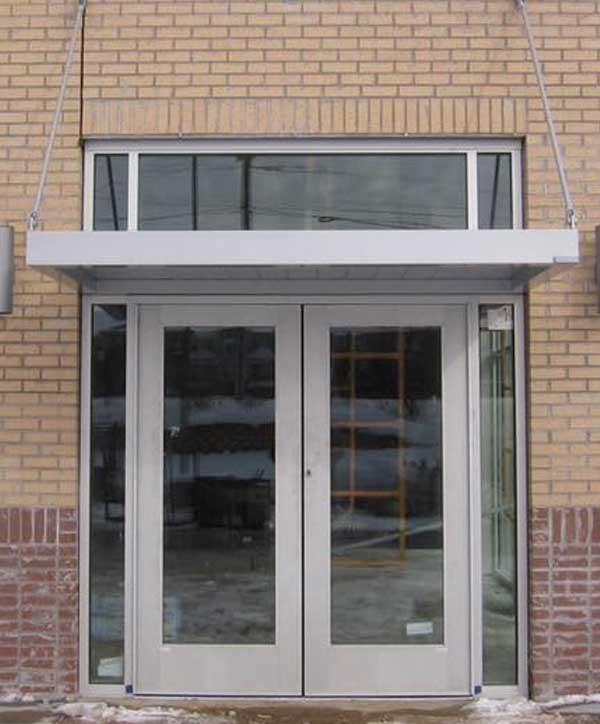 G & J Tent and Repair started in 1977 as a supplemental income for Gary and Janice Buermann (owners).

Gary was working full time at another canvas shop that did various custom and repair work. This company was phasing out its custom work. As Gary’s employer dropped its repair lines and custom lines, G & J began to pick them up.

By 1979 Gary and his wife Janice began working full time at home on custom awnings, boat covers and repairs. In 1980, Gary and Janice changed the business name to G & J Tent and Awning as they were more than a repair shop.

In 1985 G & J Tent and Awning became a member of the Industrial Fabrics Association International (IFAI). A year later, the IFAI certified Gary as a Master Fabrics Craftsman. The title of “Master Fabrics Craftsman” is earned by demonstrating a superior knowledge of the technical fabrics industry, by illustrating superior skills in the manufacture, design, fabrication, and installation of such fabric products, and by endorsing the code of ethics of the Industrial Fabrics Association International (IFAI).

By 1990 the business had 5 employees and built a new 7000 sq ft building in Sauk Rapids, MN. G & J became incorporated and changed its name to G & J Awning and Canvas, Inc. In 1994 G & J Awning added 2700 sq. ft for its own welding shop capable of producing all awning frames in house.

J.W. Hulme Awning Company has been in operation for nearly 100 years. It is one of the oldest awning companies located in Minnesota. G & J Awning and Canvas, Inc. is now the largest Canvas Awning manufacturer in the state of Minnesota capable of serving all of its customers in Minnesota and beyond.